In 1981, we had our first litter in the kennel, since that date we have been breeding and showing this exciting breed, having the knowledge and friendship of mexican and international breeders.

In 1998, I had the honor of being invited by the Bulldog Club of Mexico City to judge a math show, my pick for Best of Match the next year got the title of Junior World Champion 1999.

We have always tried to breed not only dogs that fit the standar, because we also think that healthy dogs had the same priority. Up today we have bred or own Mexican, American, International and World Champions. I´m member of the FCM, AKC, CBCM, and BCA.

In September 2009, I was invited by the Texoma Bulldog Club to judge a sweepstake in Oklahoma City. In 2010, I judge all breed match in Ensenada, Baja California.

In 2010, I judge a specialty show in Mexico my BOB was winner bitch a few months later at BCA National.

In 2014, I judge Brazil specialty show at their National week of Abrabull Club.

For 2015, I´m invited to judge in California, US. Actually I have license to judge English & French Bulldog, but I want to have more breeds to be all breed judge. We breed & show English Bulldogs, and once in a while Frenchies & Doberman. 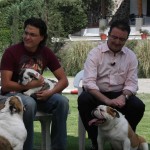 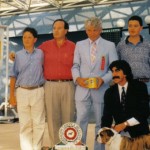 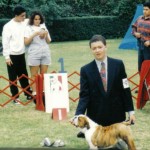 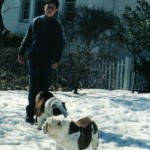 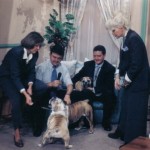 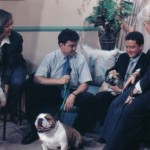 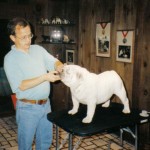 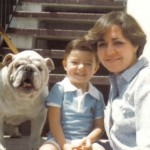 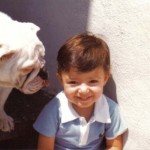 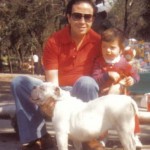 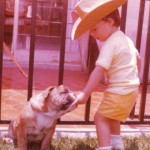 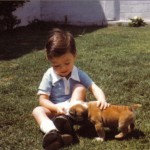 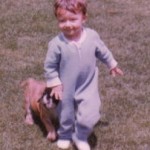 In dobermans we start in 1992, with a beautiful female bred by Alberto de la Vega owner of AMV Dobermans, this female got 3 titles CH. CD , CDX. In 2000 we fly to Argentina to bred with the famous Nello´s Lex Luthor, one of the best Dobermans of all the World. We always try to have dogs that are good for beauty and temperament. With Labrador Retriever we got our first dog in 1998 from the kennel Queijeiro Retrievers, this female was Nicoleta Queijeiro, she got in 1999 the tittle of Junior World Champion and Mexican Champion of the World Show 1999. If you are interested in breeding with one of our studs feel free to ask, if you want a puppy you need to make a reserve. We don´t sell to brookers or puppy mills. 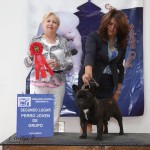 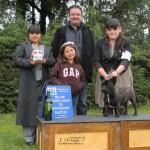 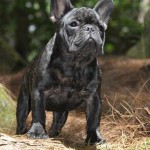 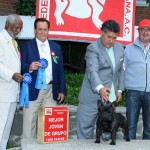 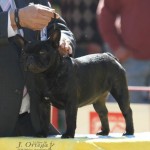 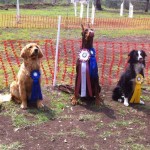 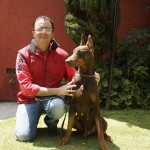 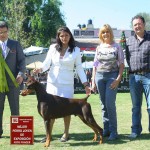